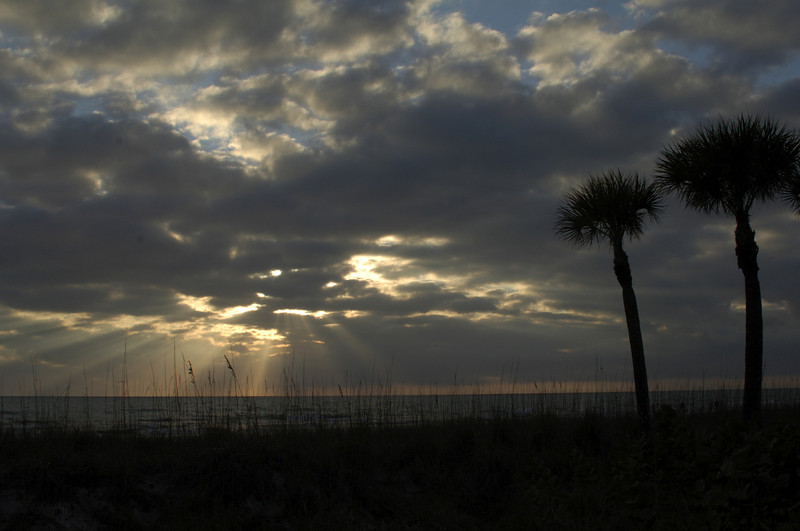 a different perspective provides a kaleidoscope of images from landscapes and animals to architecture and adventure travel, for stock or fine art.

Our Gallery contains over two thousand images, but we have more than 250,000 in inventory. We have been published in airline magazines, The Picture Professional, National Geographic Books, Birder’s World, National Wildlife, Backpacker, The Loon (the official publication of the Minnesota Ornithologists’ Union), Minnesota Cities Magazine, the publications of the Colorado and Voyager Outward Bound Schools, Outward Bound International, The Wisconsin Breeding Bird Atlas, and in numerous advertising and promotional materials, and many websites. Our art images include Saint Paul churches and historic buildings and the ice castles of the Saint Paul winter celebration.

Our architectural images have been used by the Minnesota Club, the Landmark Center, the Minnesota Historical Society and a variety of commercial enterprises in Minnesota. Our high speed, in-flight photos of song birds have won two National Wildlife contests and been featured in Birder's World, National Wildlife covers and the Picture Professional.
In addition to the still images available here, we also have hundreds of hours of digital video, some of which have been used in tapes and CDs of the National Parks. This footage includes rafting footage taken from the raft in most of the class 7 to 10 rapids in the Grand Canyon during three trips between 1985 and 1999.

High speed flash photography of birds and animals is one of Bernie’s primary specialties. He has also collected a large number of images of Anasazi ruins and pictographs and petroglyphs.

A significant number of the images are the result of adventure travel over the past 40 plus years. That travel has included over two dozen river trips, including, among others, three raft and one dory trips down the Grand Canyon, two down the Middle Fork of the Salmon, one down the Hulahula in the Arctic National Wildlife Refuge, backpacking in over 30 National or State
Parks and Refuges, over 35 canoe trips to the Boundary Waters Wilderness Canoe Area of Minnesota and adjacent Quetico Park in Canada, sailing in the Atlantic, Pacific and Indian Oceans, fifteen trips to Alaska including two to the McNeil Grizzly Bear Sanctuary and climbs of over 10 peaks including Mount Rainier, Mt. Kilimanjaro in Africa and Pico de Orizaba in Mexico.
Bernie spent two weeks last fall in Big Bend and Guadalupe Mountain National Parks, and led an 8 day canoe trip in May into the Quetico Park in Ontario.

Bernie is a past board member of the North American Nature Photography Association (NANPA) and served as its Treasurer and President as well as a board member of its Infinity Foundation. He is also a member of the American Society of Picture Professionals, and The international Society of Aviation Photographers, and his photography work and adventure travels recently led to his induction into the prestigious Explorers Club.

Bernie is available for photo assignment work and shoots with digital equipment for both still and HD 1920 X 1080 video.